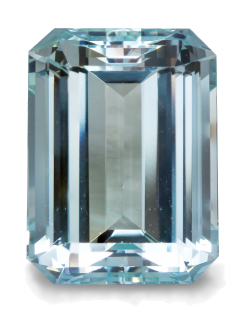 Aquamarine is a variety of the mineral beryl, colored in a blue-green color with all the variety of tonal hues. This variety of beryl is separated from topaz by Anselm Boethius de Boot of Bruges (circa 1550 - 21.06.1632) in the work "Gemmarum et lapidum historia", published in 1609. The name "aquamarine" is derived from two Latin words: aqua, meaning "water" and marina, meaning "of the sea" and goes back to the definition of blue transparent stones given by Pliny the Elder.

Color: Blue, blue with a green hue to blue-green, deep blue. Blue color is due to several forms of the iron ions that are presented in the crystal system of beryl:

* Sometimes anomalously biaxial (which refers to twins, and distorted crystals). 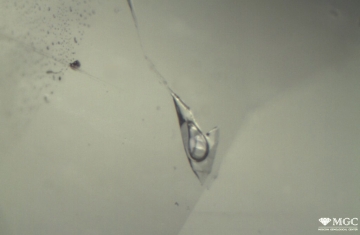 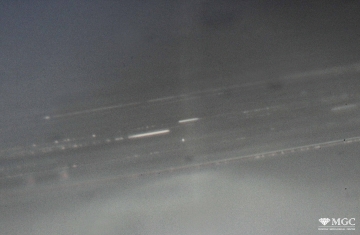 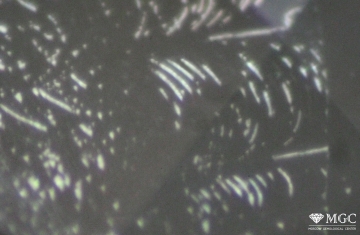 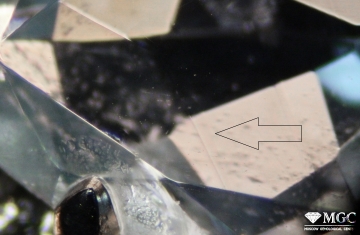 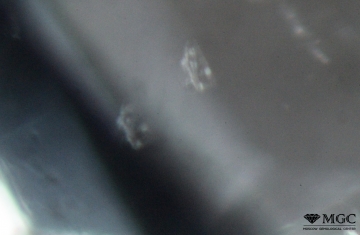 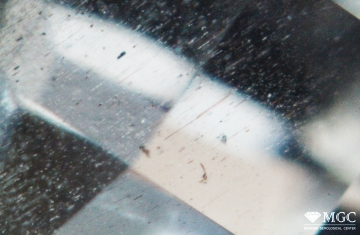 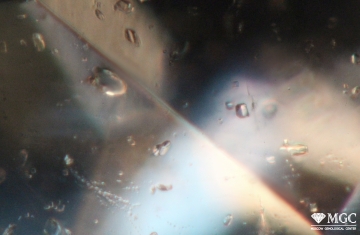 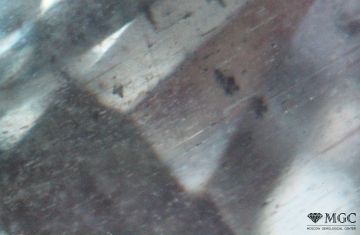 Synthetic aquamarine for jewelry is produced in limited quantities. It is synthesized mainly by "hydrothermal" technique, which is based on the principle of temperature gradient.

The most commonly encountered synthetic aquamarine is as follows:

* Methods of color treatment by the "ion implantation" technique, complex ennobling by hydrothermal build-up of the surface layer of synthetic aquamarine are also described in the literature. 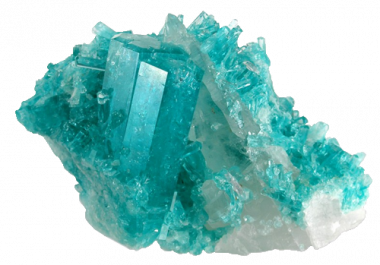